1945 – 1946.
In the early years, Juan Trippe and U.S president Franklin D. Roosevelt addressed the need to attract business and tourists. The answer was later coming out as building luxury hotels that also have mass international air travel. At the later stage, Pan Am agreed with the decision and worked together with the export-import bank of the United States.

1961 – 1964.
The expansion reached the Middle East by opening the first hotel in 1961. The hotel is Phoenicia Intercontinental Beirut that shoots the next expansion in the area. As in 1964, the hotel chain created a big leap by signing a contract to manage the Esplanade Zagreb hotel. That move was the first known as the Eastern Europe contract.

1966 – 1979.
In 1966, the group rebranded its name as inter-continental hotels. The expansion of the group continued as it opened the first hotel in Kabul, inter-continental Kabul in 1969. Unfortunately, due to the Soviet invasion of Afghanistan (1979), the hotel ceased its operation. Till present, the hotel is still using the hyphenated name and doesn’t affiliate with the group.

2003 – present.
Under the command of Six Continents, the hotel’s number keeps on expanding and gain more potential. In 2003, the six continents once again separated themselves from the other businesses. It later renamed itself as an intercontinental hotels group that operates numerous brands and hotel chains today. 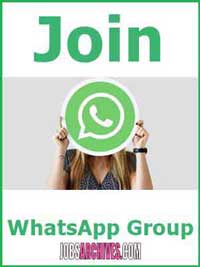